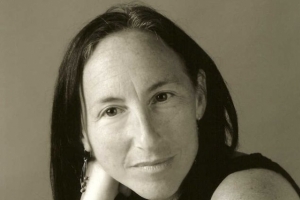 Sylvia Lavin is a critic, curator, historian, and theorist whose work explores the limits of architecture across a wide spectrum of historical periods.  She received her Ph.D. from the Department of Art and Archaeology at Columbia University and  MIT Press published her first books Quatremère de Quincy and the Invention of a Modern Language of Architecture and Form Follows Libido: Architecture and Richard Neutra in a Psychoanalytic Culture. More recent books include Architecture Itself and Other Postmodernization Effects, Kissing Architecture, and Flash in the Pan.