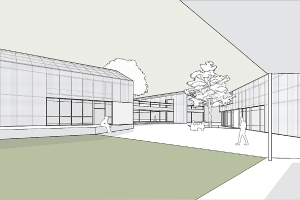 Alumna Brittany Myer ’15 and students Quinton Frederick and Eliza Cassar were among the five prize winners. Myer, who is now in graduate school at the University of New Mexico, earned the first-place prize of $5,000; Frederick received the third-place $1,500 prize; Cassar received a $500 merit award. Student William Pak was a finalist.

Frederick, Cassar, and Pak are students in their third year. Prior to the competition deadline in December, the Fall 21 Third Year Studio for architecture students, “Introduction to structural technology and skin/enclosure,” was organized with the competition in mind. Faculty who mentored the students in their winning projects were also recognized: Josie Holden-Bulla (Frederick), Peter Wong (Cassar), and David Thaddeus (Pak).

“Our goal with this competition was to introduce architecture students to metal building systems,” said MBMA Director of Research and Engineering Lee Shoemaker in a press release. “But we at MBMA were introduced to how creative, knowledgeable and enthusiastic all of the students were with their designs.” 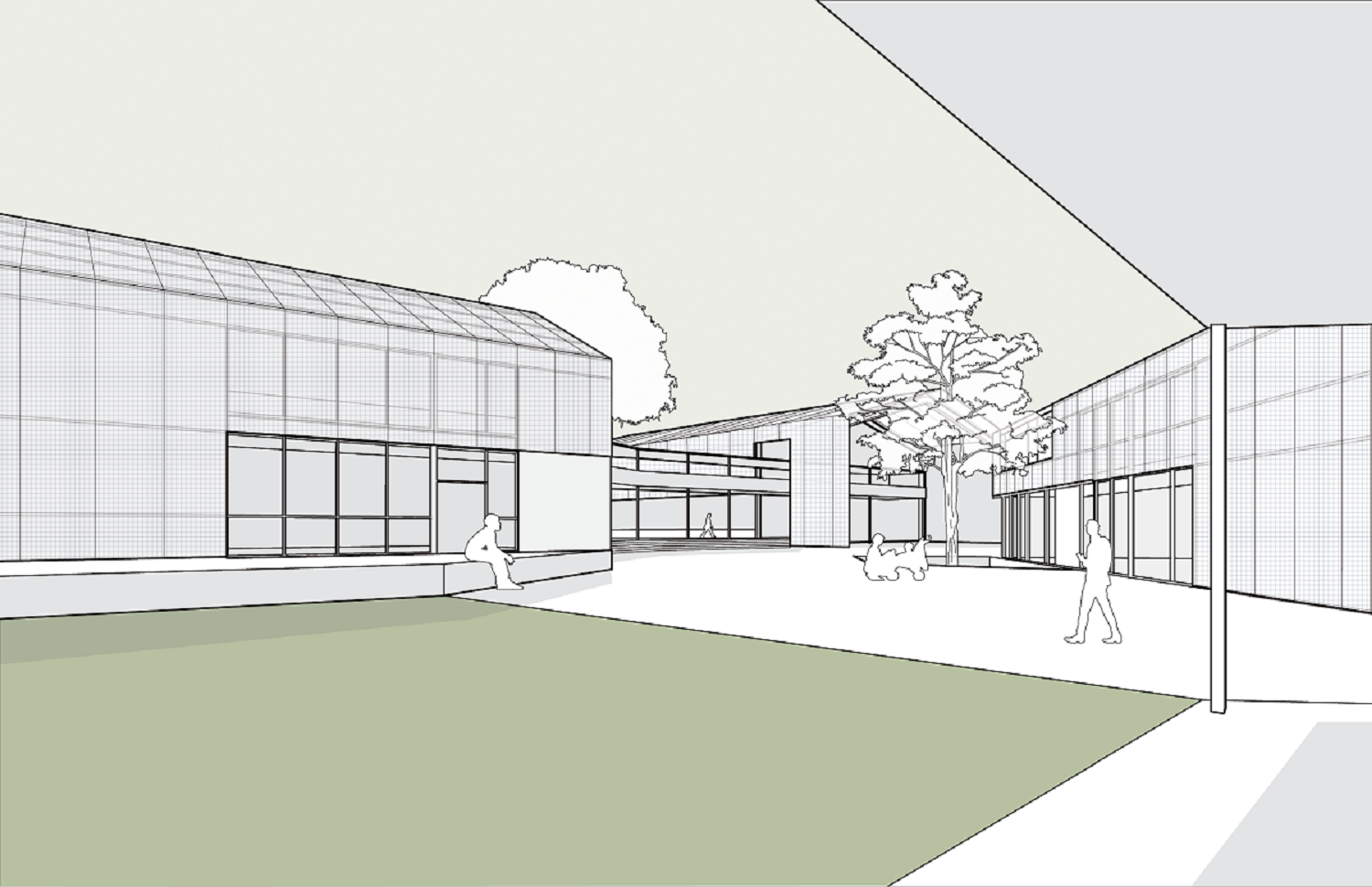 Pictured: Quinton Frederick's design for the competiton, which won third prize. "In a historically industrial region of Charlotte, this project aimed to restore a portion of the damaged natural environment using a prefabricated metal building system," he wrote in a project description. "The school’s program is separated into several simple linear forms scattered on the site like barns or greenhouses in a field - creating public spaces and private views in between. A winding covered “nature walk” connects the different buildings and brings occupants closer to the trees."