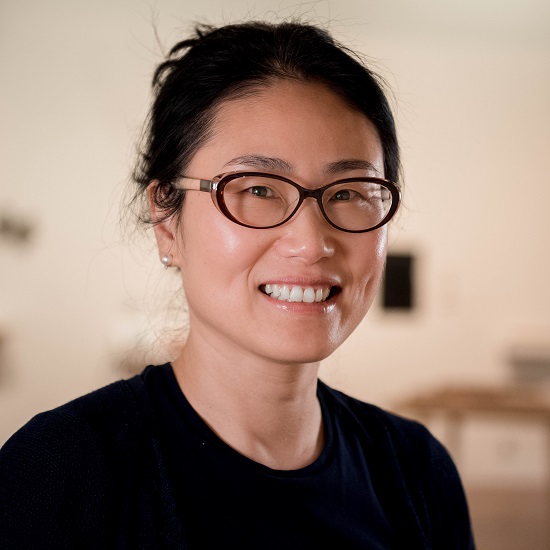 It has been more than a decade since Kim began her microalgae façade research. It was in her first design studio at UNC Charlotte, which was focused on building enclosures, that Kim developed the unusual idea to include microalgae in building façade technology.

“I wanted to make transformative enclosures,” she says, “rather than façades that make incremental advancements.” That was Spring 2011. She wrote and received her first research grant that semester, a $15,000 “People, Planet, Prosperity” award from the Environmental Protection Agency (EPA-P3). Since then she has received two Upjohn Research Initiative grants from the American Institute of Architects and three NSF grants. 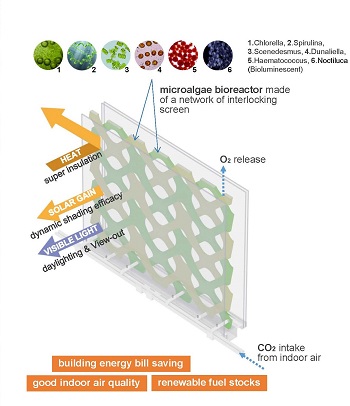 Microalgae is truly a “green” building material. “Algae has very effective carbon sequestration, doesn’t require land to grow, and doesn’t require agricultural water,” Kim says. “It can use salty water or waste water, for example.” The microalgae windows could have multiple environmental benefits, including solar shading and thermal insulation, in addition to carbon sequestration. Not only could that result in lower energy costs and cleaner indoor air, but the algae can also be collected and converted into biofuel, producing a renewable energy source.

Kim’s commitment to environmental sustainability initiated during her childhood in Korea, where there was an energy crisis in the 1980s. She grew up in Jeonju, a provincial capital city known for its traditional architecture and culture. Her father was in construction, and her uncle came to the United States to study transportation engineering and infrastructure at Michigan State University. Kim, the oldest of four children, received a Bachelor of Architectural Engineering and a Master of Architectural Engineering from Chungbuk National University in Korea and then decided to follow her uncle’s path to Midwest America. She enrolled at the University of Michigan Ann Arbor and eventually earned two master’s degrees and a PhD in Architecture and began her study of biopolymer and biocomposite façade systems.

While a student at the University of Michigan, Kim met Yaushun Hui, an architecture student from Hong Kong who shared her interest in sustainability. The two married in 2002 and moved to New York City, where Hui practiced as a licensed architect, and Kim became a façade consultant at Front, Inc. They have three sons. In 2019, Kim obtained her architect license and started a practice with her husband, Hui Kim Design & Architecture (HKDNA). She is also the founder of EcoClosure, a UNC Charlotte spin-off clean tech start-up.

“I have been contacted for a few potential installation sites, including museums, residential buildings, commercial office, and industry spaces,” Kim said. “As you know, real world installation requires much rigorous testing and vetting processes before actual operations, and this NSF grant allows us to continue that next round of R&D activities. Our end goal is to be able to mass produce the system with an attractive cost for wide users and to obtain performance certificates from government authorized agencies.” 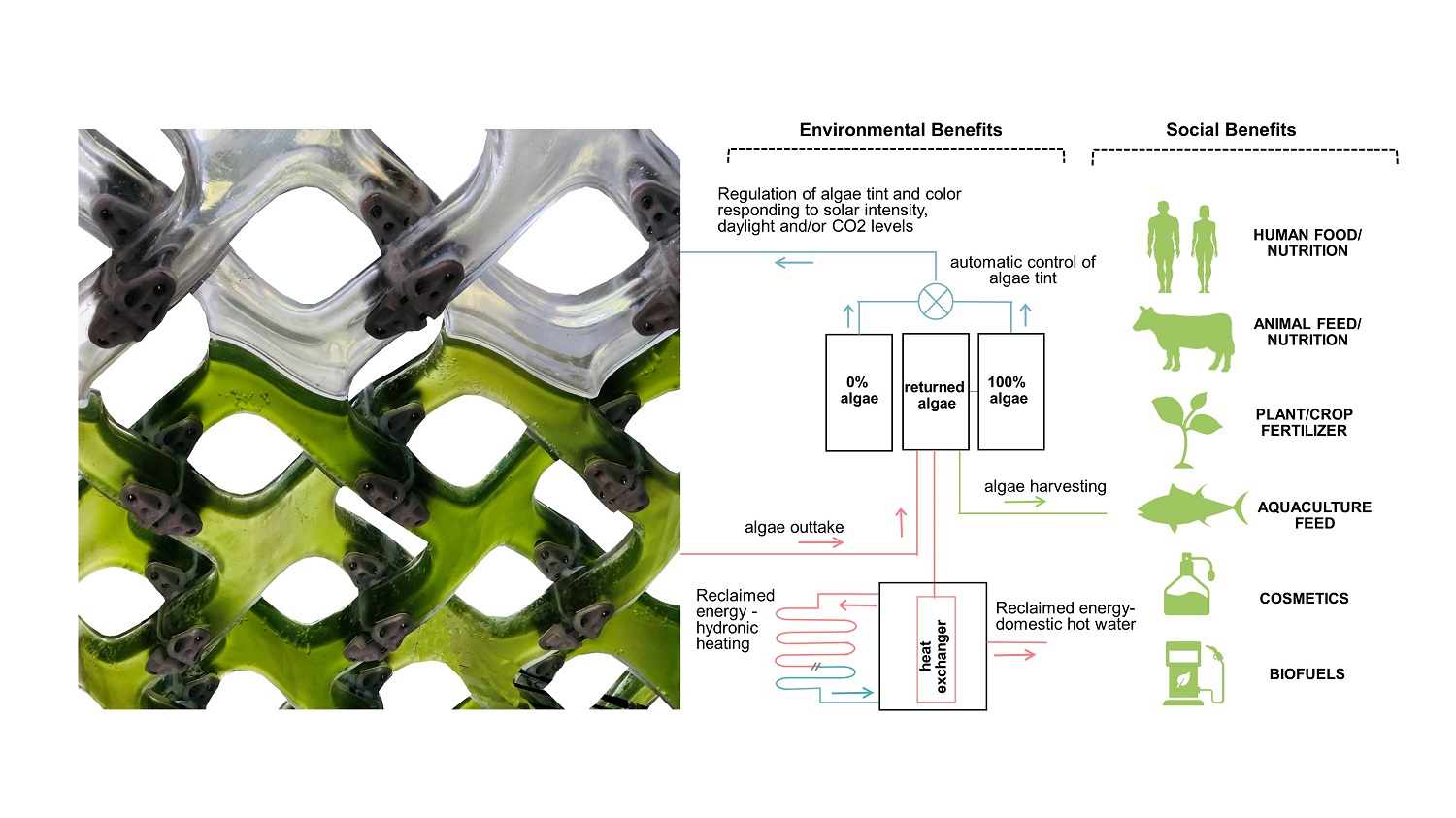