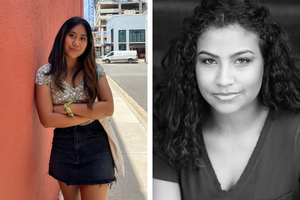 KCACTF is a national program for college and university theatre students, organized by the education department of the Kennedy Center in Washington DC, that seeks to support excellence in theatre education for the next generation of artists. Each year, some 18,000 students nationwide participate in its programs. Region IV represents nine states across the southeastern United States, plus Puerto Rico and the U.S. Virgin Islands. The Region IV festival was held virtually February 1-6, 2022.

Chloe Shade was awarded the "Stage Directors and Choreographers Region 4 Finalist Award" for her direction of a short play. She will represent all of Region 4 at the National KCACTF event the week of April 11, 2022. Angeli Novio was awarded the "Design, Tech, Management Special Citizen Artist Award." This award is in recognition of her costume designs for The Secret Life of Micro Aggressions by Theatre student Brianna Baker. This play was part of the Department of Theatre's November production of GATHER. 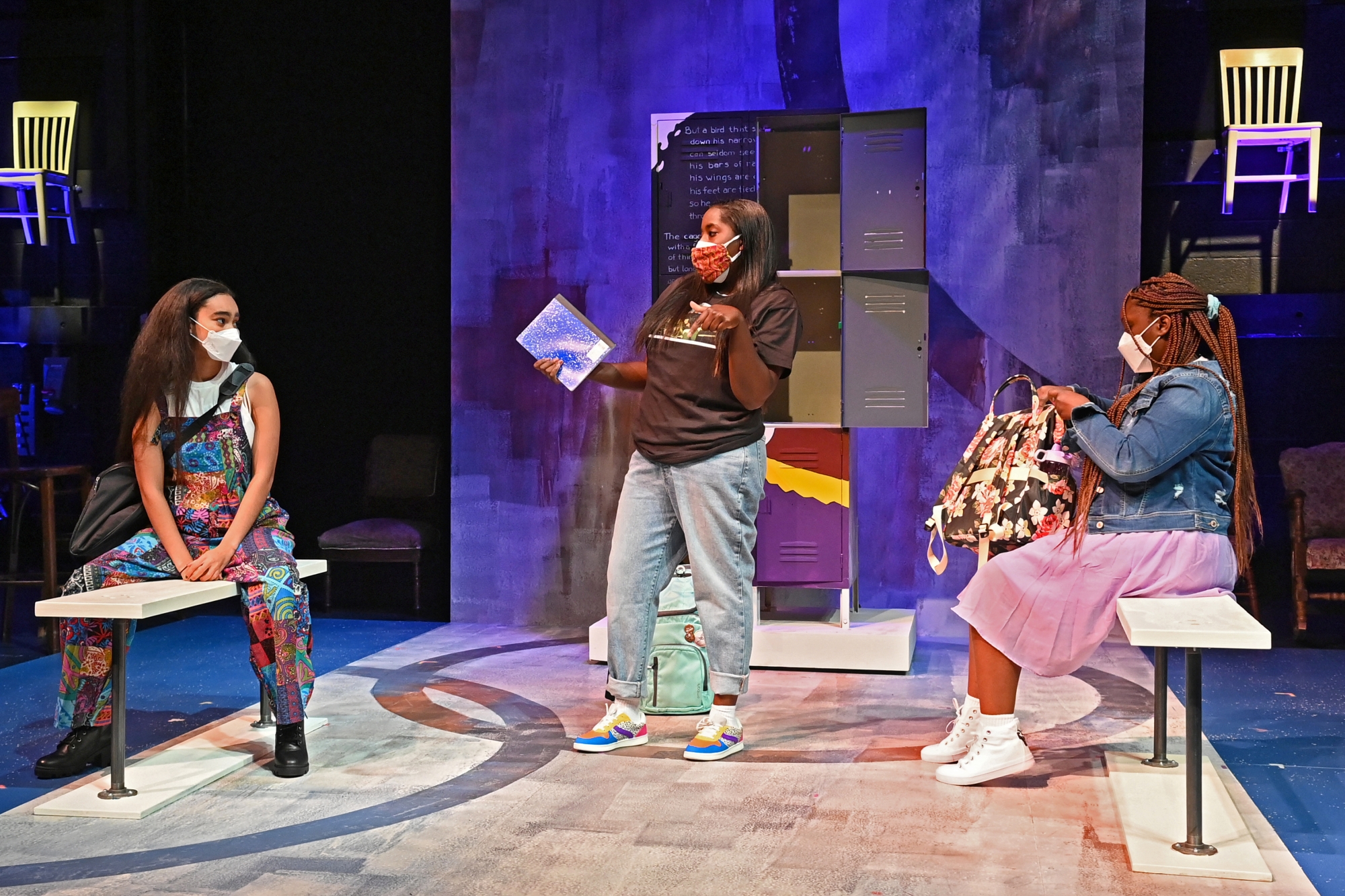 Photo from "The Secret Life of Micro Aggressions" with costume design by Angeli Novio. 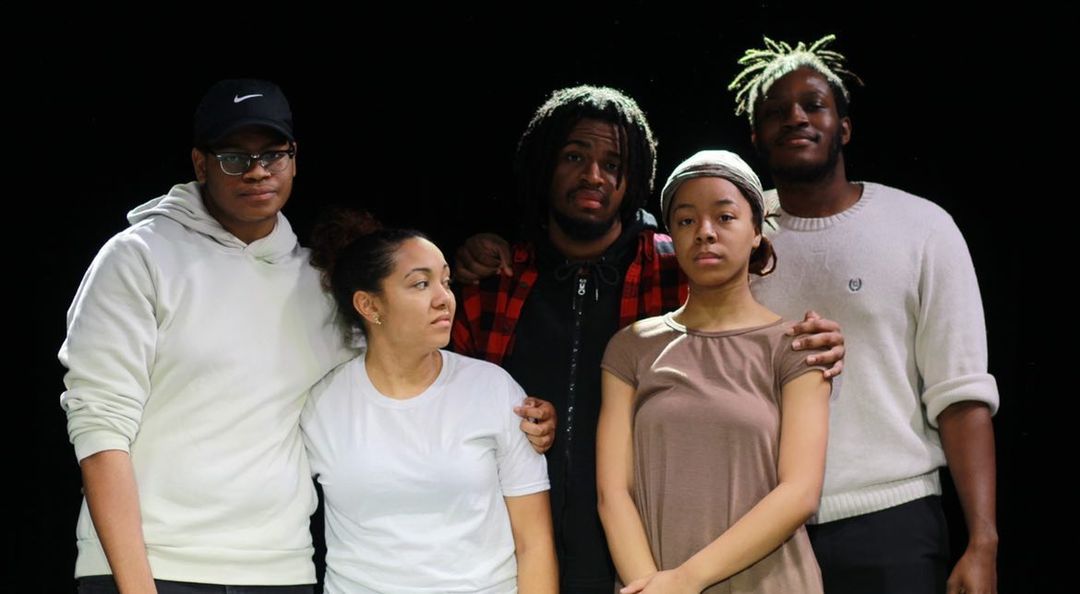