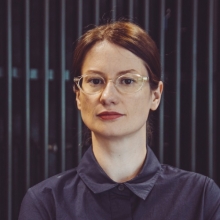 Lidia Klein is an Assistant Professor in Architectural History, specializing in global contemporary architecture. Her current research centers on the political dimensions of postmodern architecture outside the Global North, specifically in South America and Eastern Europe. She earned her Ph.D. in 2018 from the Department of Art, Art History, and Visual Students (AAHVS) at Duke University, defending her dissertation, “Political Postmodernisms: Architecture in Chile and Poland, 1970–1990” (director: Annabel Wharton). She also earned a Ph.D. from the Department of Art History at the University of Warsaw in Poland in 2013, defending her dissertation, “Living Architectures: Biological Analogies in Architecture at the End of the Twentieth Century” (director: Waldemar Baraniewski). While finishing her first Ph.D., she was awarded a Fulbright Junior Advanced Research Grant to the AAHVS Department at Duke during the 2010–2011 academic year. She also worked as an Assistant Professor at the Academy of Fine Arts in Warsaw in 2012–2013. During the Spring semester of 2016, she was a Visiting Assistant in Research at the Yale School of Architecture.

As of 2018, Klein is the author, editor, or co-editor of five published books and numerous articles on contemporary architecture. Her book projects include the single-author study, Living Architectures: Biological Analogies in Architecture of the End of the 20th Century (Warsaw: Fundacja Kultury Miejsca, 2014) [in Polish], and edited books, Transformation: Polish Art, Design and Architecture After 1989 (Warsaw: Fundacja Kultury Miejsca, 2017) [in Polish], Polish Postmodernism: Architecture and Urbanism (Warsaw: 40000 Malarzy, 2013) [in Polish], and Making the walls quake as if they were dilating with the secret knowledge of great powers (Warsaw: Zacheta, 2012), co-edited with Michal Libera. She has also authored essays that appear in various edited books, such as “From Post-Political to Agonistic,” published in Architecture Against the Post-Political, an anthology of texts edited by Nadir Lahiji (Routledge, 2014) and most recently, “One Size Fits All: Appropriating Postmodernism in the Architecture of Late Socialist Poland,” an essay co-authored by Alicja Gzowska in Second World Postmodernisms, edited by Vladimir Kulić (Bloomsbury, 2018). Currently she is working on turning her dissertation into a book manuscript. 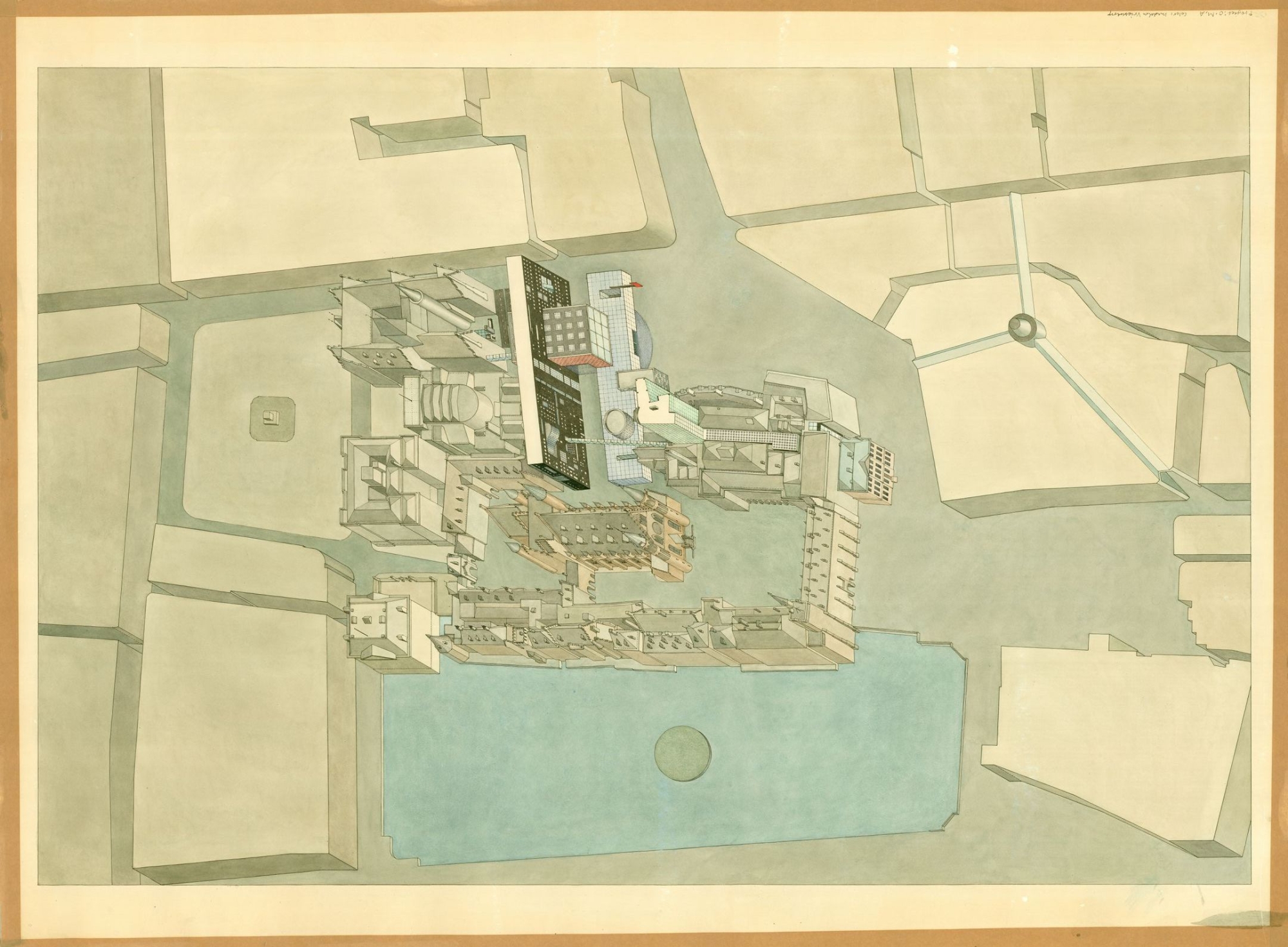 POLITICAL
POSTMODERNISM -
Architecture in Chile and Poland, 1970-1990:
Klein's publication argues that postmodern architecture can be radically rethought by examining its manifestations in Chile and Poland in the 1970s and 1980s. By investigating the cases of Chile during the neoliberal dictatorship of Augusto Pinochet and Poland during the late socialist Polish People’s Republic, the research project unfolds a less acknowledged narrative—one in which postmodernism is profoundly entangled with the political.
Read more 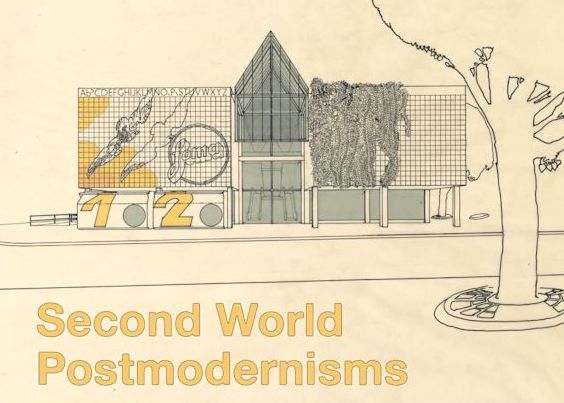 SECOND WORLD POSTMODERNISMS -Architecture and Society
under Late Socialism:
The collection of case studies where Klein contributed with demonstrates both the unique nature of Second World architectural phenomena and also assesses connections with western postmodernism. The case studies cover the vast geographical scope from Eastern Europe to China and Cuba. They address a wealth of aesthetic, discursive and practical phenomena, interpreting them in the broader socio-political context of the last decades of the Cold War. 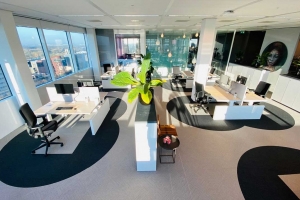 THE EFFECTS OF COVID-19 ON ARCHITECTURE -
Nine predictions from a SoA Graduate Seminar:
When the coronavirus pandemic hit, in the middle of the spring semester, it added a whole new layer of significance to the assignments in Assistant Professor of Architectural History Lidia Klein’s spring seminar. The curriculum for the graduate course, Architecture and Production: from Assembly Line to 3-D Printing, challenged students to investigate “changes in methods of architectural production from the 19th century to the present,” placing those changes “within social, political, cultural, and economic contexts.”