The Rowe Arts Building houses three primary exhibition spaces: the Rowe Lower Gallery, Upper Gallery, and Side Gallery. Each year, exhibitions feature the work of regional, national, and international visiting artists, as well as work by students and faculty from the Department of Art & Art History. Receive emails about upcoming exhibitions.
Rowe Galleries are closed for the summer. During the academic year, they are open​ Monday-Friday from 10:00 a.m. to 4:00 p.m.

UNC Charlotte alumnus Broderick Adé Hogue was a designer’s designer. His masterful command of his abilities, combined with his continual pursuit of greatness, lead to sustained recognition from the design community that would be striking at any age. In Broderick’s case, we mourn that the time we had to witness his remarkable achievements was so brief. Beauty in the Struggle: Celebrating the Life & Works of Broderick Adé Hogue showcases his work and process across a range of media, from early sketchbooks to national advertising campaigns to self-initiated social justice works.

Despite his young age, Broderick Adé Hogue created a significant career record. Upon graduation from UNC Charlotte with his BFA in 2013, he moved immediately to Chicago and began an ambitious career in design and advertising. While working with an impressive roster of clients, Adé established himself as a dynamic talent in lettering design and hand-created type. He became a sought after speaker and presenter with invitations to multiple design conferences and the national AdobeMAX conference. Broderick, often known professionally as Adé, was selected by PRINT magazine, a leading publication in the profession of graphic design, as one of “15 creatives under 30 who are shaping tomorrow’s design landscape.” He was named a Distinguished Alumni of the College of Arts + Architecture in 2018.

While he was continuing to reach new career heights, Broderick always made time to connect with his communities and pass on his knowledge to young designers and artists. He taught part-time in the design program at DePaul University and hosted workshops and community gatherings for interested designers and creatives. He was a frequent guest of the Graphic Design program at UNC Charlotte, giving generously of his time to teach and inspire the next generation of students. His warmth and enthusiasm were infectious; his visits are remembered for their wonderful good humor.

He had so much more to accomplish, but he will always remain an inspiration. He will be dearly missed.

"All the ways a line hallucinates its own linearity...The most insistent pressure. The body's refraction. The voice's. How they ridge, crosshatch, and section again. The dissociated self cannot be approached as an object. It cannot be laid out before us at the mouth of a room. The best we can do is trail its impressions."

-Danielle Vogel (The Way A Line Hallucinates Its Own Linearity)

Verbal language can often become lost in translation. The same can be true of visual language. What is clear can also be transparent and therefore invisible. Misunderstood, or mistranslated entirely. This room holds visual words that have yet to be spoken. It is up to the audience who enters this mouth of a room to interpret what is seen and create for themselves a sentence structure of lines, shapes, colors, and subjects.

Elizabeth Arzani is an interdisciplinary artist & educator living and working in Portland, Oregon. As a collector of sorts, Arzani constructs narratives from moments of curiosity, absurdity, and potential humor in happenstance. Her impulse to collect and desire to recycle is a search for connection and an attempt to collaborate with the unknown. Working between painting, sculpture, and printmaking practices reveals allegorical relationships embedded in materiality. Stories are told in the cracks and creases, stains and rust of physical objects layered with her own mark making. They become site-specific maps of a place, offering a form of communication that extend language. Arzani received her BFA in Painting and Art Education from UNC Charlotte in 2012. She then earned her MFA in Visual Studies from the Pacific Northwest College of Art.

Holly Keogh is a painter based in Charlotte, NC. She is interested in the relationship between memory and our desire to document or freeze time. She is a first generation American, and throughout her childhood photographs were mailed back and forth between her family members in England and America. These photographs depict cousins' birthdays she never attended or new homes she never stepped inside. She examines the familiar faces in these images in vain; she can’t bring them any closer, she can’t reconstruct the original moments in time. She treats the figures in these photographs as a starting point from which her own consciousness supplants the subject's personality. Psychologically charged portraits emerge from tension between her will to remember and her power to project. Images from her family's discarded photographs, saved tabloids, and memorabilia are cropped and refocused. With this treatment, the paintings arrive at something that is as familiar as it is open to interpretation; a combination of that imperfect documentation and her equally imperfect memory. Her work aims to create a sensory experience that brings awareness to how different media construct our reality. Keogh received her BFA in Painting and her BA in Art History from UNC Charlotte in 2014.

Rod MacKillop was a beloved painting professor from 1973 until his retirement in 2003. In 1988, he initiated a juried art exhibition of alumni work at the University, a practice that has continued biannually in the galleries of Rowe Arts building. In June 2017, the MacKillop family established three endowments at UNC Charlotte in his memory to find student scholarships and the recurring alumni exhibition. 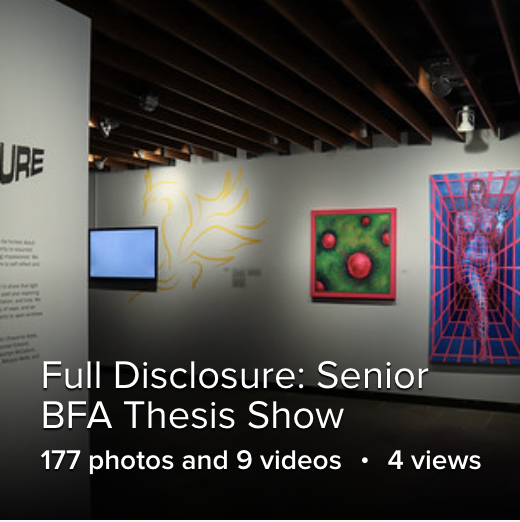 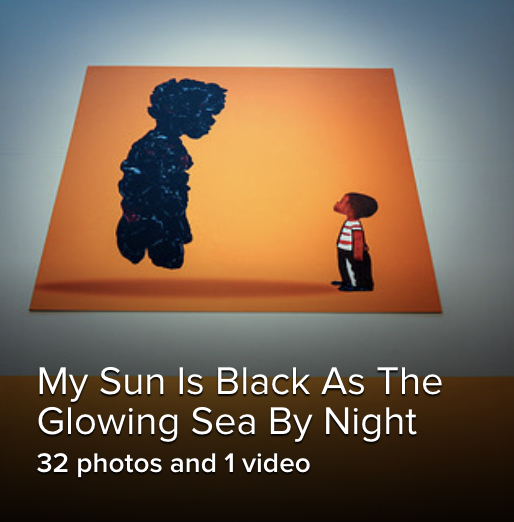 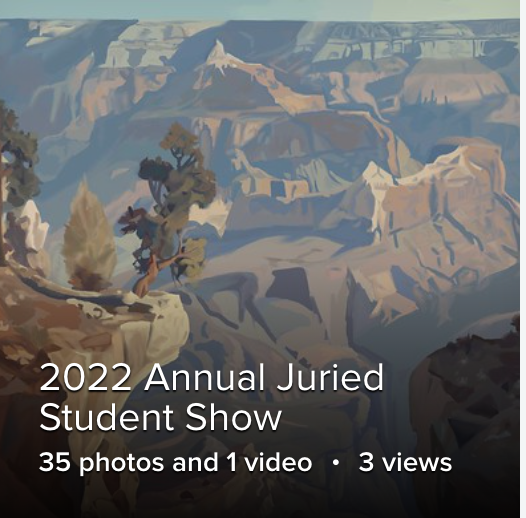 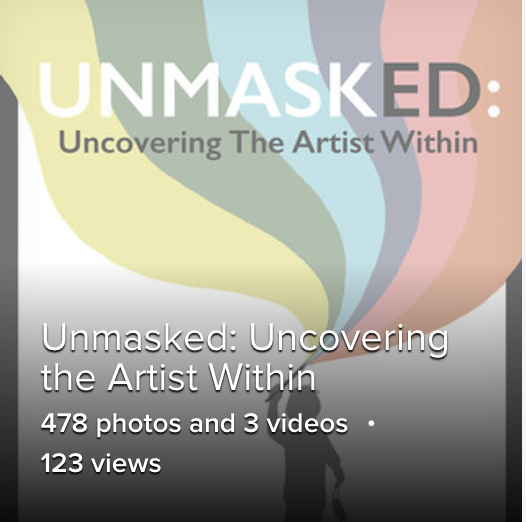 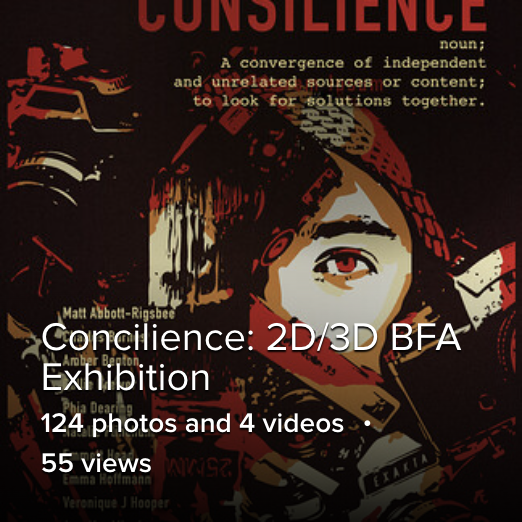 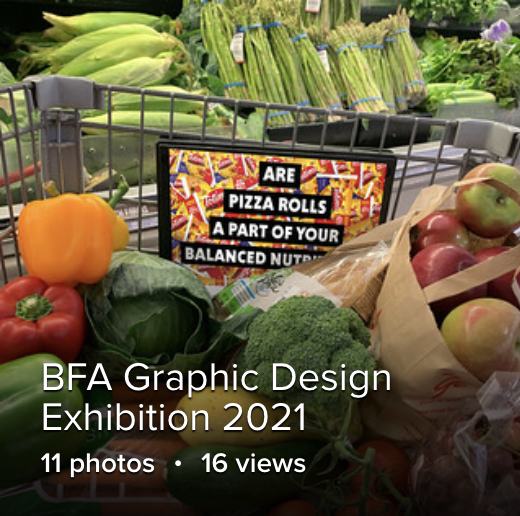 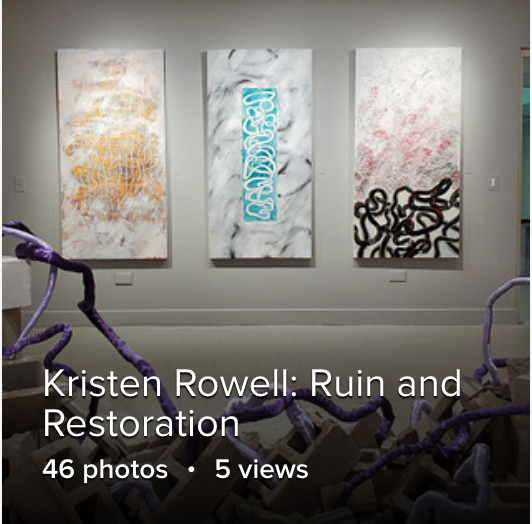 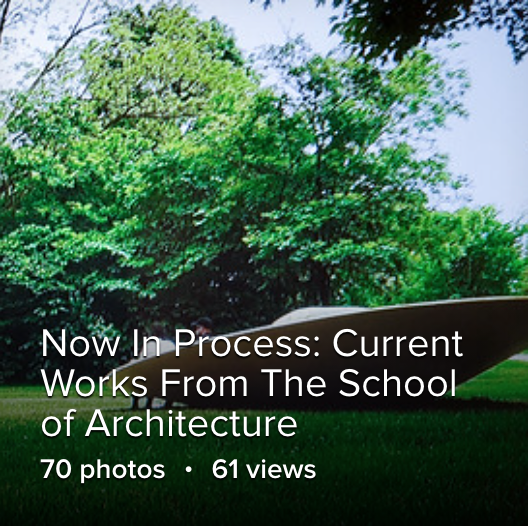 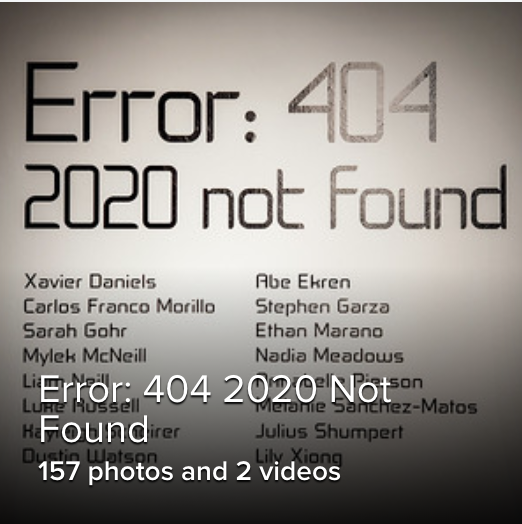 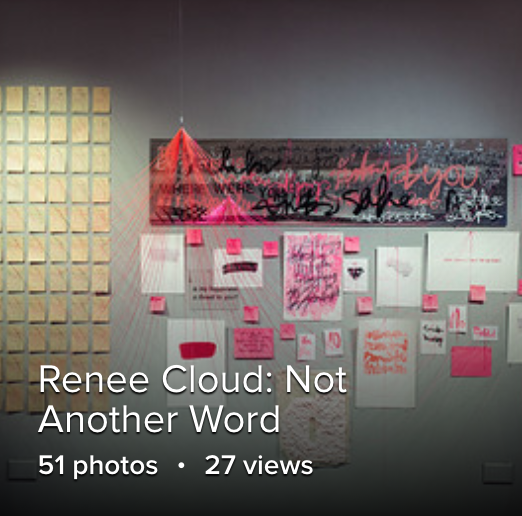 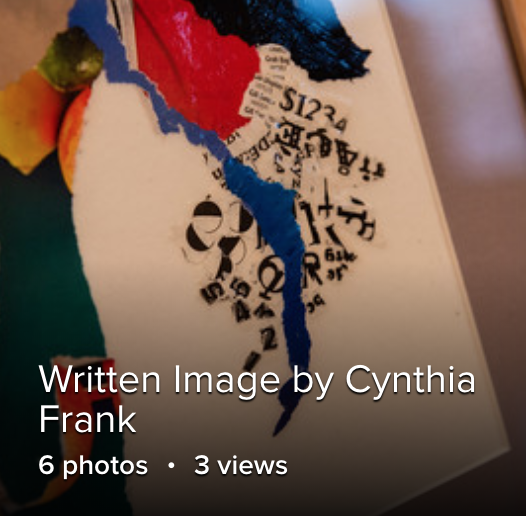 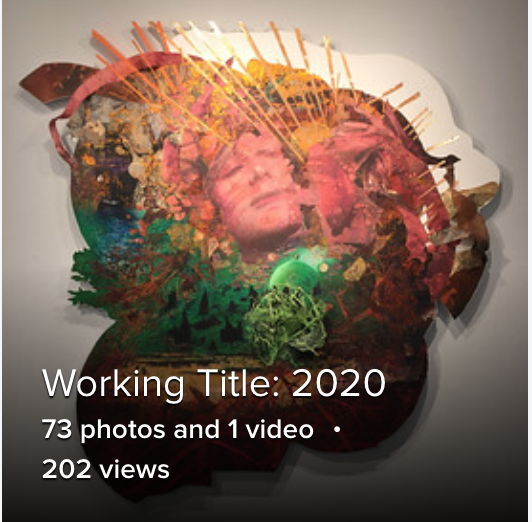 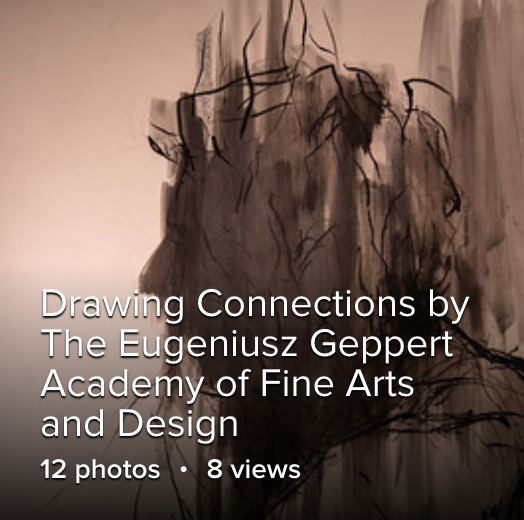 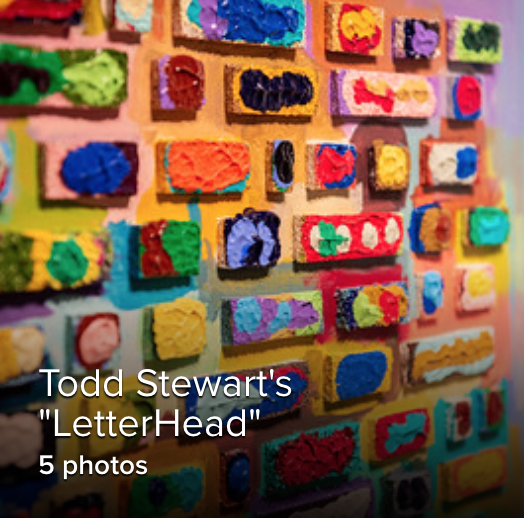 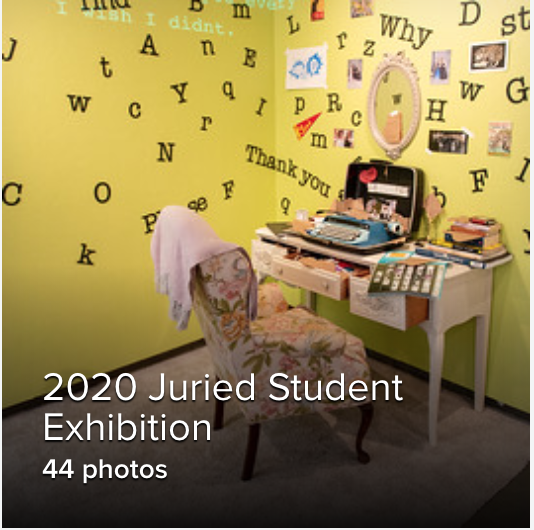 The mission of the CoA+A gallery system is to create lively forums in which the curious encounter the work of global, regional, and local artists through diverse media and dynamic exchanges that are nourished by the intellectual and creative life of the university. Our programming will echo crossovers of the visual arts, architecture, music, theatre, and dance inherent to the College of Arts + Architecture at UNC Charlotte. We seek to provide a haven for experimentation, to invigorate the environments we occupy, and to amplify the means to engage art and design in our community.